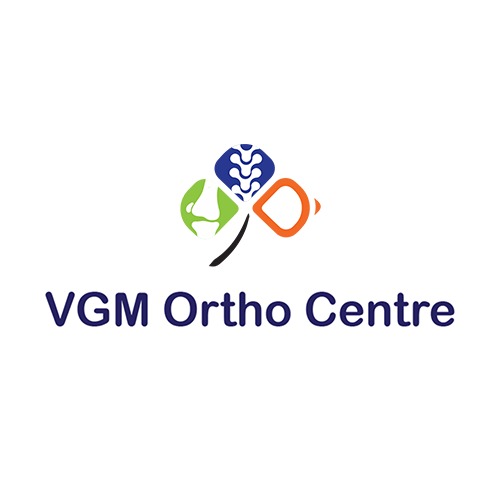 The knee is a hinge joint analogous to the hinges of the door allowing one way bending only. However it also allows some degree of twisting from side to side. It allows weight bearing and movement.

The knee is basically a construct of the thigh bone (called femur) and the shin bone (called tibia) and the knee cap (called patella).The bones are lined by a smooth layer called articular cartilage to allow smooth low-friction movement of the bearing surfaces. Between the femur and tibia are two floating cartilages called medial and lateral menisci which act as stabilisers, shock absorbers and increase the surface area of contact for stress distribution. There is a inner membrane layer called Synovium which produces fluid for lubrication and also nutrition for cartilage.

The knee is stabilised by two ligaments outside the joint called the medial and lateral collateral ligaments to support the knee and avoid side-to-side abnormal movement.

The muscles around the knee are secondary stabilisers. 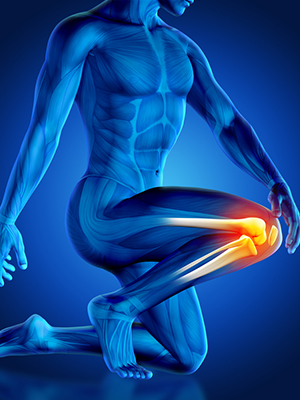 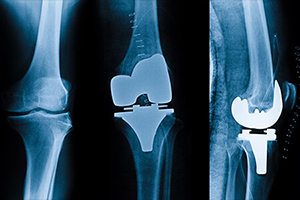 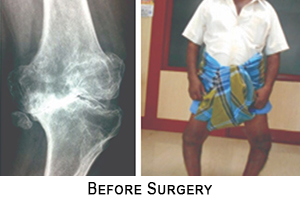 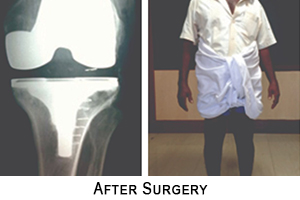